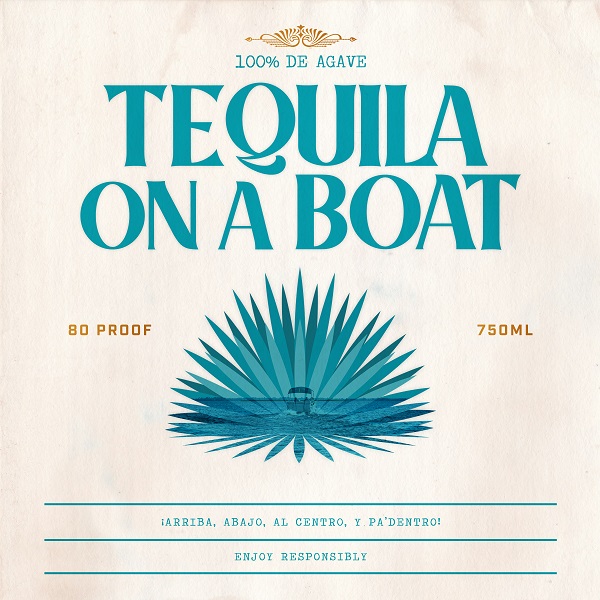 Just in time for summer, Country stars Dustin Lynch and Chris Lane hit the sandbar – and “blame it on the Julio” – in sun-drunk bobber, “Tequila On A Boat” (Broken Bow Records), available now at all streaming platforms and digital retailers.

LISTEN TO “TEQUILA ON A BOAT (FEAT. CHRIS LANE)”

“‘Tequila On A Boat’ is a song that points to the absolute perfect day during the summertime,” shares Lynch. “I love being on the water. There’s just something that’s grounding to me, and I’ve made so many memories over the years with great friends, being on a boat, and just doing life together. ‘Tequila On A Boat’ puts me in that headspace no matter where I am, and I hope it does to you too.”

Best paired with salt and a lime, the Zach Crowell-produced sunny, buddy-Country anthem was penned by Hillary Lindsey, Justin Ebach, and Matt Alderman. Going anchor down with drinks in the air, the guys set course for a much-needed 98-degree buzz – floating on a carefree wave with shades-on vocals and a no-worries beat.

Dropping a straight-shot slo-mo music video directed by Mason Dixon, watch as they throw a wet-and-wild boat bash on the lake. From a bachelorette party to some skinny dippers, fans can keep watch for Lynch and Lane, as individual parties pop off all around them.

This marks Lynch’s second recently-released collaboration, as he just scored his first time at #1 for consecutive weeks as the most-added single at Country radio for two weeks and counting. Tallying 74 stations, his current single “Thinking ‘Bout You (featuring MacKenzie Porter)” has also surpassed 68 MILLION on-demand streams.

Next up, DUSTIN LYNCH POOL SITUATION: VEGAS takes over the Strip on June 3-6. An experience brought to fans by Pollen, Lynch will host curated parties and a headliner show, alongside performances featuring guest artists Jordan Davis, HARDY, and DJ sets from Brandi Cyrus. Information on ticket packages for the ultimate party of the summer can be found here.