TrailerTrap Creator Adds Another New Track to His Growing Catalog 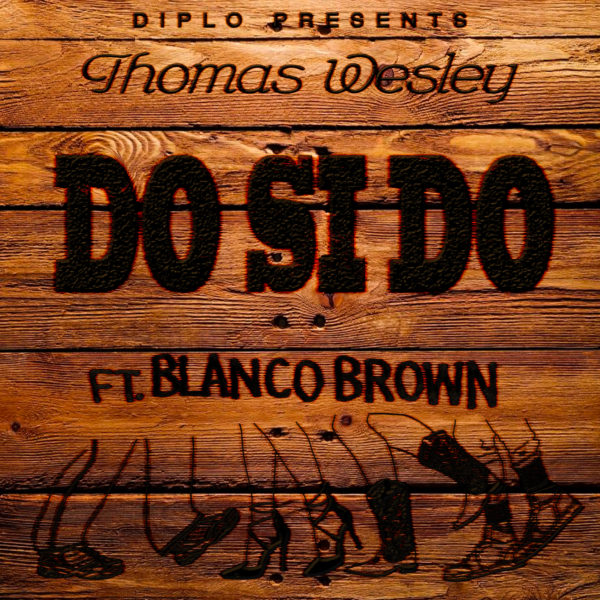 NASHVILLE, TN (April, 17 2020)— Blanco Brown, the mastermind behind the international sensation “The Git Up,” teamed up with Diplo to release another new song “Do Si Do,” available today. The dance track is the latest to be released from Diplo’s long-awaited country album Diplo Presents Thomas Wesley Chapter 1: Snake Oil, set for release May 29 on Columbia Records. The album also includes the previously released Platinum-certified “Heartless” with Morgan Wallen (and its remix with Julia Michaels), “Lonely” with Jonas Brothers and “So Long” with Cam. In addition, Snake Oil features contributions from Thomas Rhett, Zac Brown, Young Thug, Noah Cyrus, Orville Peck and more.

“Do Si Do” is Blanco’s third collaboration to date. In December, the TrailerTrap creator released a remix of “The Git Up” with superstar Ciara as well as “Just the Way,” with Stoney Creek Records’ platinum-selling band, Parmalee. The upbeat, self-appreciative tune has since garnered more than 23 million streams in the US alone and is inspiring fans to create their own videos to the tune on social media platforms like TikTok, in a similar viral fashion early on in its journey as Blanco’s double platinum international smash single “The Git Up.”

Last month Blanco released a soulful new track titled “I Need Love.” Written several years ago, the song follows the story of a man reaching out as his world comes crumbling down and how he’s found solace during the hard times through the power of love. Blanco, reflecting on recent current events was moved to share the track, hoping the song would provide comfort and faith to others. He debuted the track onstage at the Grand Ole Opry on March 6—view his performance here.