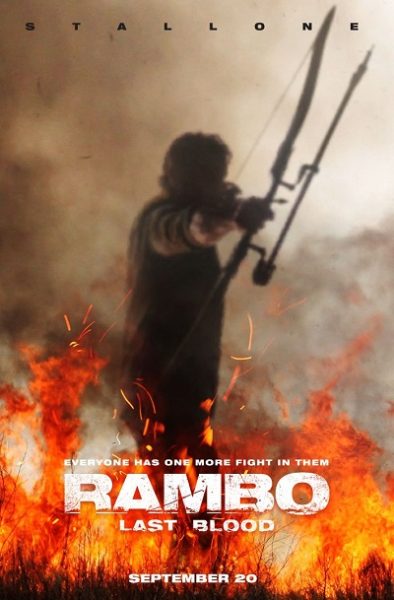 “Old Town Road” continues to shatter its own records and knocked itself out of the No. 2 streaming spot with 130.7 million:

Billboard compared Cyrus’ performance of “I’ve Been Around” on “The Late Late Show with James Corden” as a “powerful Johnny Cash-like ballad.”